How to lift and chisel your jaw – no scalpels required

This article first appeared in The Telegraph on 11 May 2019.

By Lisa Armstrong, Head of fashion, The Telegraph

Ageing gracefully, as any lofty thinker will tell you, is about acceptance, attitude and favourable interplanetary alignment.  Too true. But as anyone who has ever looked in the mirror and entertained the very unlofty thought that it could be time for a facelift will attest, sometimes it can also be about having a firm jaw-line.

The Christy Turlington kind – all chiselled and magnificent. (Have you seen her Instagram? Delightful proof that the odd wrinkle and line don’t mean a thing if you’re toned.) I don’t think we need to feel bad about harbouring these sub-lofty thoughts. The mind goes where the mind goes, even when you try to yank it back to the I Ching or Oprah. Besides which, I have news for those whose jaws have been going where jaws will go (southwards): you can walk away  from the facelift.

There’s a little device called the Facial-Flex and it’s utterly brilliant. You won’t think this after you’ve broken two nails trying to open the plastic box and beheld, for the first time, the funny Heath Robinson-esque wire contraption inside. You probably won’t think this when you have to retrieve the two bags of tiny elastic bands you accidentally threw in the bin, thinking they were packaging. You certainly won’t think it the first time you plop the two moulded-plastic ends of the wire over the opposite corners of your mouth. More likely you will be thinking, ‘Did I lock the bedroom door?’ And, ‘No one must ever see me like this.’

The idea behind the Facial-Flex, as the name suggests, is to flex your muscles. And to be clear, you hook those tiny elastic bands over the articulated bit of the Facial-Flex to add weight resistance. Simply smile and contract: for two minutes, twice a day, or the equivalent of 120 contractions.

The bands create either 6oz or 8oz (depending on the bands you use) worth of resistance, which, if you’re an Olympic weightlifter, probably doesn’t sound much. But that’s because you know nothing about the 30 different muscle groups around the mouth, jaw and neck that the Facial-Flex claims to target. Suffice to say all 30 groups will be gratifyingly achy.

The Facial-Flex was invented by a US doctor specialising in burns patients, in order to speed-heel their skin grafts. When he saw the tightening and lifting effects on their jawlines and cheek bones, he took it to market. It’s so simple and effective I’m annoyed that I didn’t think of it myself, especially as I actually did facial exercises  in the first place – admittedly somewhat lackadaisically and sceptically (wouldn’t all that gurning create as many wrinkles and lines as it claimed to blitz?).

That’s not an issue with the Facial-Flex, which as far as I can observe,  isolates the lower face without creating tension elsewhere. In clinical trials, those who followed the instructions and changed their bands every week, moving up the resistance scale, saw their muscle strength increase by 250 per cent in eight weeks.

I’ve seen a notable difference on my jaw, too.  But if you don’t believe me, check out the video of Rosemary Conley – yes, the Rosemary Conley – who is its UK ambassador. She’s in her mid-70s now and, safe to say, she still has plenty of flex appeal.  Facial-Flex, £46.99, facialflex.co.uk 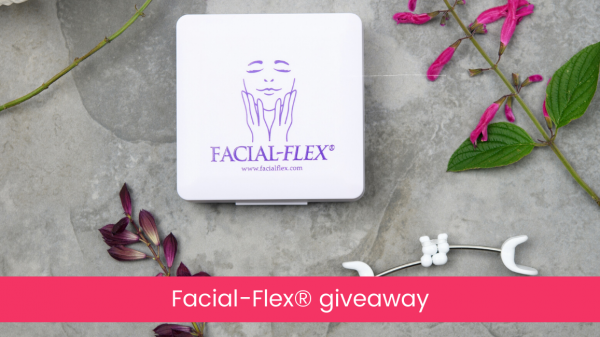 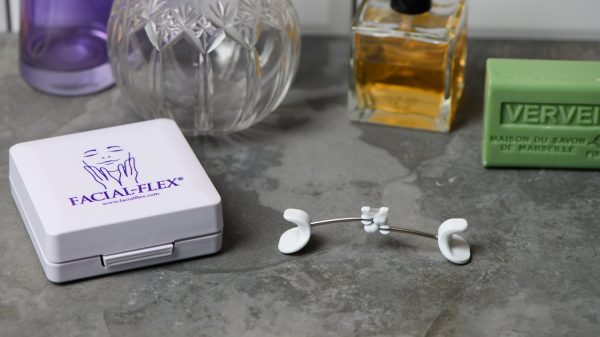 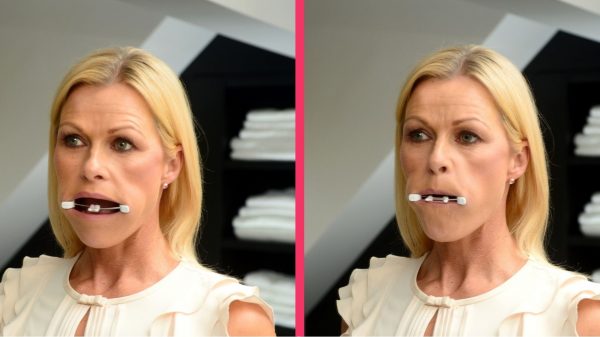 Top tips for facial exercises you can do at home

Following the UK's departure from the EU please note that all orders shipped outside the UK may be subject to postal delays and customs import duty levied by the receiving country. This is outside our control and any fees are not included in the sale price of the goods. EU CUSTOMERS MAY PREFER TO PURCHASE FACIAL FLEX PRODUCTS FROM OUR LISTINGS ON AMAZON.FR Dismiss